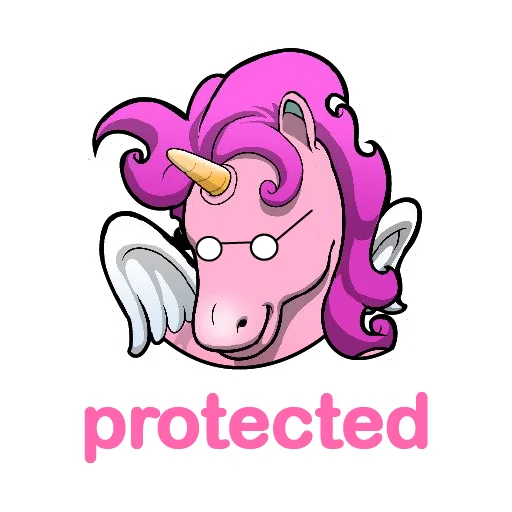 The Origin of Unifty is both unique and natural, arising from the mind of Benny — an independent developer looking to remove barriers found within the NFT market. Initially the goal was to simply build tools and solve problems, but a full platform quickly emerged in a truly organic fashion.

By November 2020 a small but dedicated following had come about and urged him to tokenize the platform to help align the community. A fair launch quickly followed in early December, to create a true utility token (NIF) for the platform. One million (1m) of a total Five million (5m) NIF tokens were subsequently listed on Uniswap for a truly humble sum of 0.3 ETH. In agreement with the community at large, and to further build trust, Benny locked the original Uniswap liquidity for 6 months, and further locked the remaining 4m NIF supply for 120 days.

From the outset, every decision was made with the best interest the community in mind. As a result, many artists and crypto projects became early supporters — using the platform to create NFT collections and farms for their own projects. These early wins validated Benny’s intuitions and efforts, and a steady stream of new projects and artists since only continue to prove the concept. All of this served to verify the need for Unifty to grow and expand the ecosystem going forward.

As the Unifty community grew into 2021, it was met with a quick rise in users and began to gain wider visibility from the crypto community at large.

CoinGecko’s listing of the NIF token in late January established an inflow of new community members, Twitter followers and a rise in the value of NIF. As a result, the community quite logically began to ask more questions about the 4m locked NIF tokens with the approaching April unlock. Concern was understandable, as many have seen other projects take advantage of their position which has too which often resulted in financial loss or community unease. A fair solution was required.

Early discussions surrounding the 4m tokens focused on the fact that the team could not just sell them on Uniswap or lock them forever. An initial strategy came about, using a portion of the net proceeds from the Unifty platform to gently add locked liquidity into the Uniswap liquidity pool.

This algorithmic approach was intended to offer gentle inflation over a long period and correlated it directly to the success of the Unifty platform. However, its potential effectiveness was deemed unfit for purpose.

From a modest start, Benny and the community have delivered a number of important achievements. Onboarding new talent and projects to the ecosystem, pioneering technical innovations, and more.

Particularly important has been the one-of-a-kind emergence of a true cross chain platform that includes Ethereum, xDAI, Binance Smart Chain (BSC), Celo, NULS and the Moonbeam testnet. This approach has created new opportunities to tap markets in a cost-effective manner that supports creators. Beyond the platform itself, Unifty has built new services. Among these is a NFT bridge that allows users to move across networks, which creates numerous opportunities for creators to build, compose and further innovate.

Our community is our strength. We have seen active building on the Unifty platform, with hundreds of collections, farms, and staking approaches created weekly. The Unifty adoption has humbly and continually exceeded its own creator’s expectations.

To continue the rapid development, and continued strong growth, more resources are required.

Over the past few months, Unifty has received quiet help from a number of parties to help usher in the next project phase. This includes the onboarding a number of investors, developers, business development and marketing. Importantly, this is securing partnerships to help establish more platform users, while providing greater reach and liquidity for the NIF token.

Today, Benny and the Unifty platform present the following proposal, which aspires to surpass the expectations of the community, and provide greater clarity on the future of the project.

A company has been formed to underpin the development of the Unifty platform, Unifty Development D.O.O., based in Croatia.

In addition to the team and advisors listed above, we are pleased to announce that we received backing for Unifty’s development from D1 Ventures, Digital Renaissance Foundation and angel investors.

In cooperation with our team and advisors we present a revised tokenomic plan. We believe it will position Unifty as a top tier NFT and token project, while securing our community their rightful ownership.

We sought to strike a balance of ensuring early supporter interests with the need of capital to advance Unifty and long-term team alignment. The proposal is as follows:

Bottom line, the increase of NIF tokens in circulation over the next months will be minimal and kept at reasonable levels over time.

Most importantly, the funds received from the seed funding round will be used primarily for technical development of the Unifty platform, marketing, and partnerships

One area that is crucial is defining the numerous utility functions of the NIF tokens. Currently NIF holders can reduce or eliminate fees for creating collections and farms, in addition NIF are required for using the NFT bridge. The NFT marketplace and swapping function, will open up an entirely new utility function to leverage the value of the NIF token: NFT Value Balancing.

We are currently exploring additional products and functionalities to leverage NIF tokens, not only for fee payments, but as value in its own right. We will be communicating more shortly and discussing with our community about the best ways to maximize these features.

We have split the liquidity incentives into two parts. These consist of an initial program beginning Friday 19 March 2021 and running through 30 April 2021, and will be followed by a longer ongoing program which will be communicated in April.

Initial incentives will seek to increase liquidity on Uniswap and PancakeSwap.

Two new farms in the same style as our Genesis Farm will allow Uniswap LP NIF-ETH token holders, and PancakeSwap LP bNIF-BUSD token holders to stake their pool tokens for NFTs which can unlock a fixed number of NIF at certain dates in the future. All liquidity NFTs require the same amount of staking points to redeem. NFTs which can be redeemed at later dates are eligible for more NIF than earlier NFTs. The redemption dates and rewards are as follows:

The liquidity farm will debut on ETH Mainnet (Uniswap) and BSC (PancakeSwap) beginning Friday afternoon (CET). Look for these to be announced on Twitter and in our main Telegram channel at that time.

We thank our community for all of your support and look forward to continuing to deliver for you. 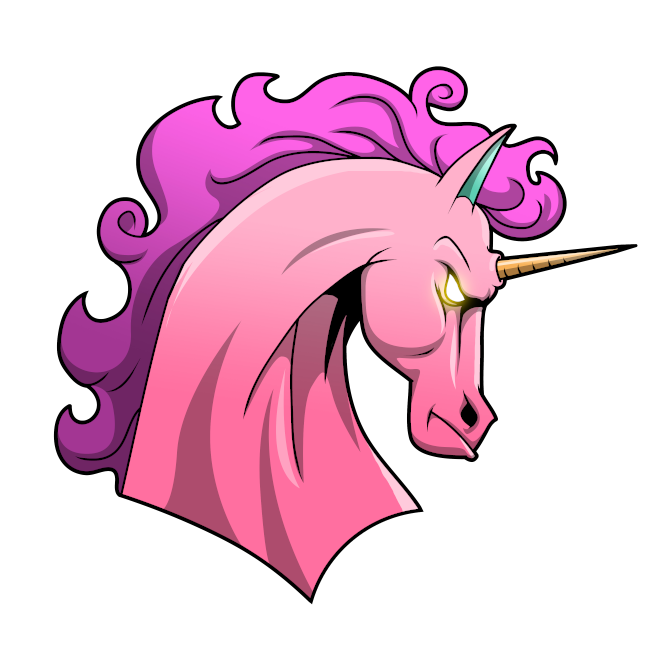 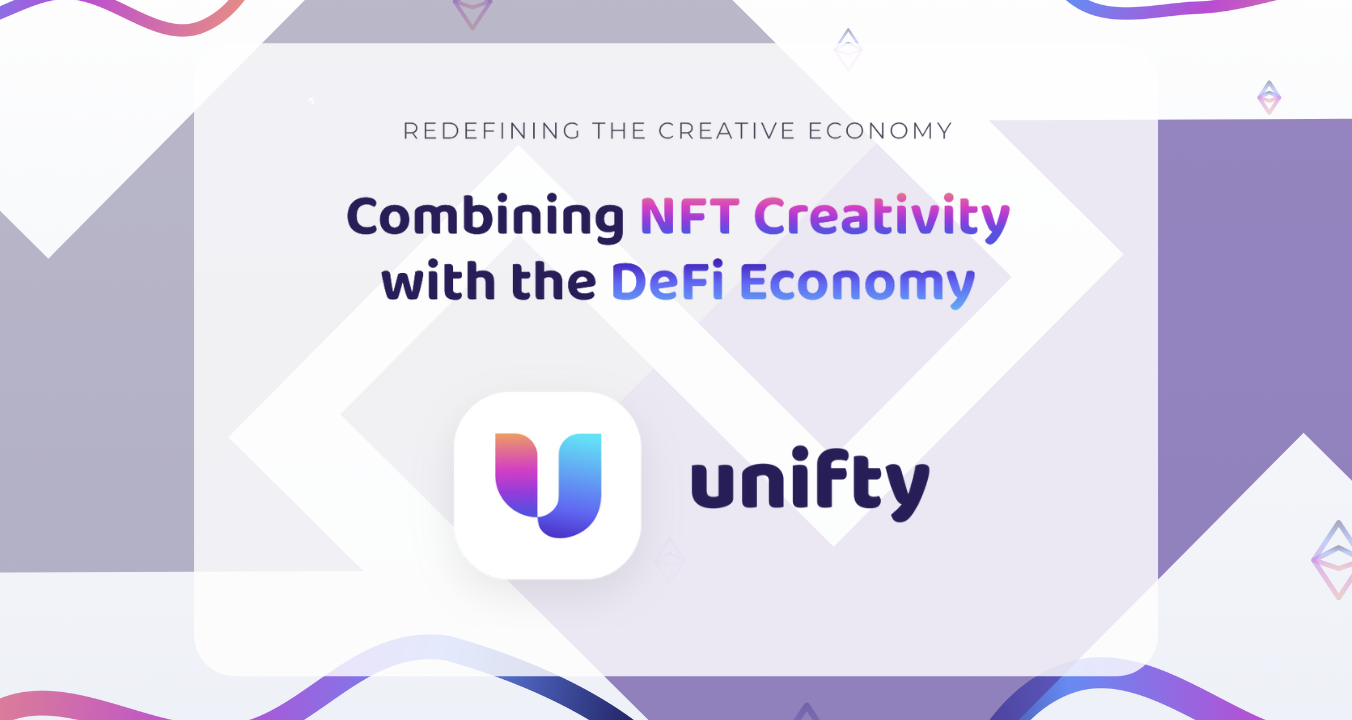 The Only Constant is Change

The only constant in life is change, this ingenious quote by Heraclitus the Greek philosopher continues to hold true. That is especially true with regards to the blockchain industry, and we are no different. We are changing. 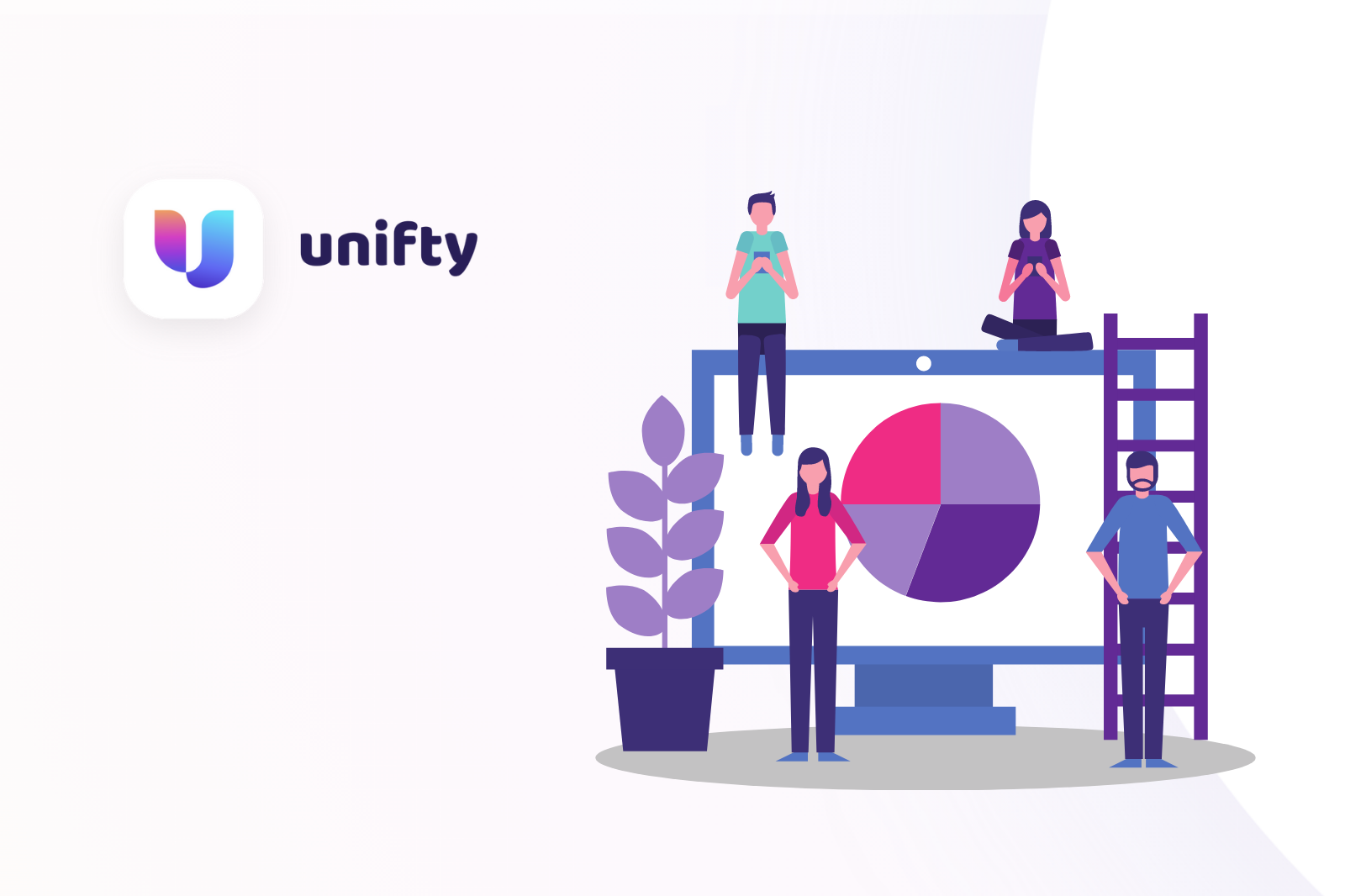 We are pleased to announce that our community governance is now live and can provide further details regarding Unifty governance proposals, $NIF staking, the fair launch of the $UNT token, and the release of the Unifty Litepaper. 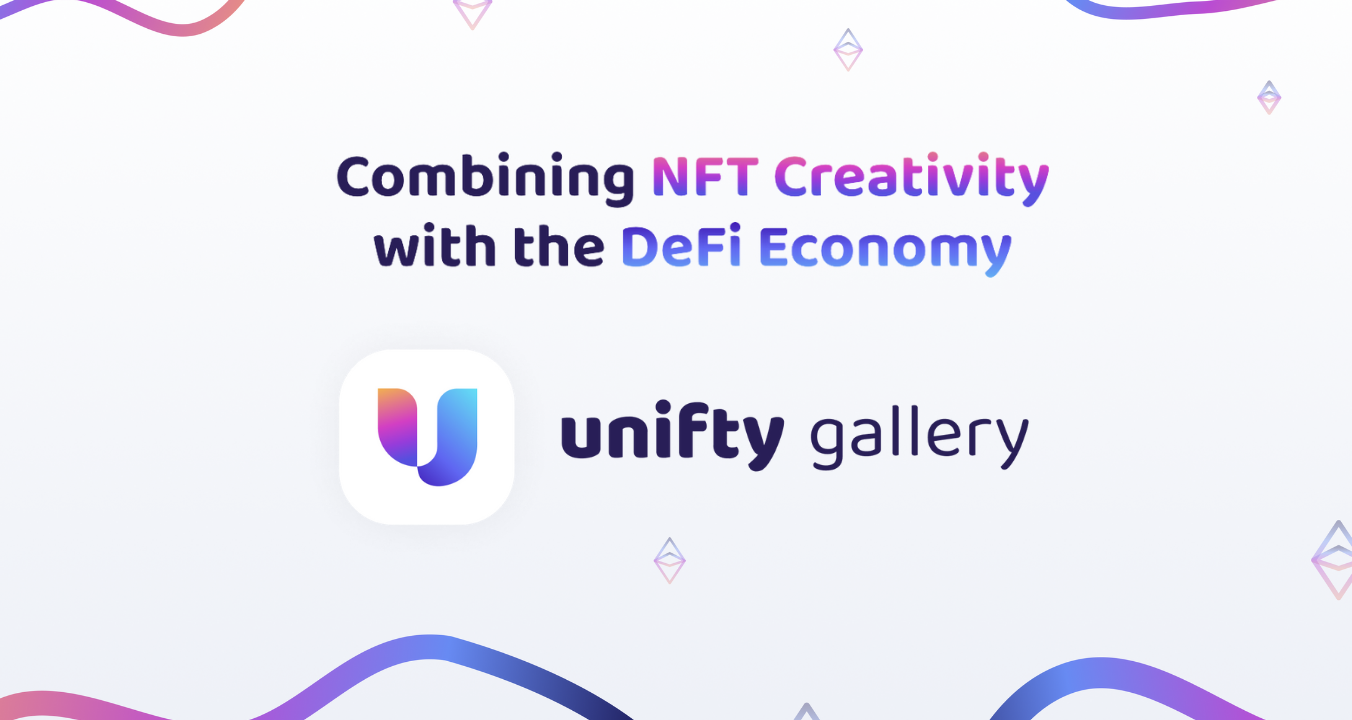 We are proud to introduce our flagship product, The Unifty Gallery. As the name suggests, The Gallery is our interpretation of how a traditional physical art gallery would exist in the digital world.